The webzine will always be available online. To support our research you can buy it in the version you prefer.

Every number of Sciami|ricerche public research of attachments that pertain to the research paths in the network (theater, sound and vocality and video art). In particular, every six months, the focus is a theater company that composes the Nuovo Teatro made in Italy research path, able to provide a rigorous analytical framework of the theater practice of the company under examination.

Focus on Kinkaleri, theatrical group born in 1995 in Florence formed by Matteo Bambi, Luca Camilletti, Massimo Conti, Marco Mazzoni, Gina Monaco and Cristina Rizzo, with the spectacles: I Cenci/Spettacolo (2004), West (2002/2006) andF Everyone gets lighter – All! (2013).

Focus on Mario Ricci, roman artist marked by the proximity to the visual arts, with the spectacles: Illuminazione (1967) and Moby Dick (1971). 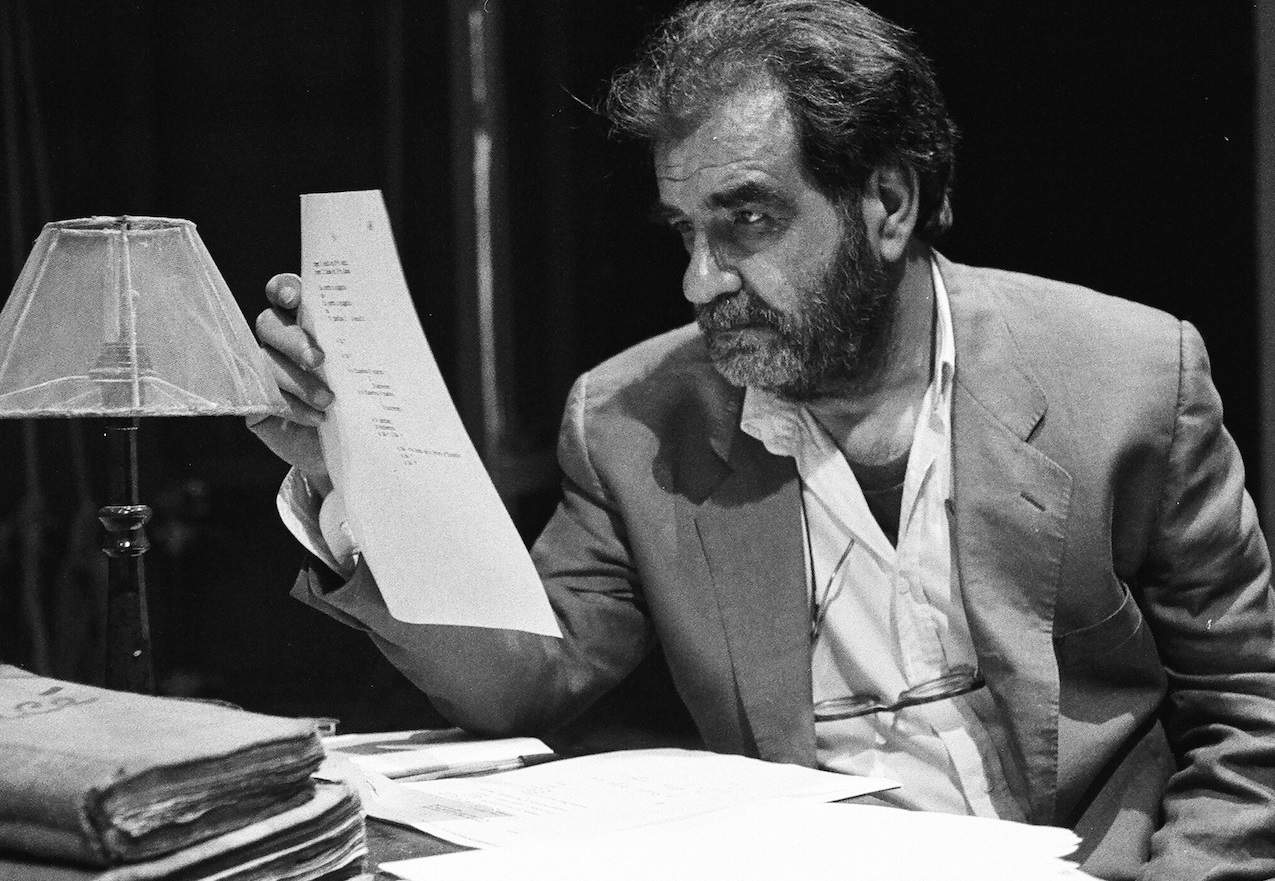 Focus on Franco Scaldati, actor, director and playwright born April 13, 1943 in Montelepre, a small town on the outskirts of Palermo, with the spectacles: Lucio (1978) and Totò e Vicé (1993).

Against Dousing the Flames

Sounds, Visions, Affects. On the Para-Theatrical Aspects of Theatrical Action

The Aura of the Aural

Politics of truth: the use of the voice in Living Theatre’s works

A different order of time